For our client – ATAL S.A. we are currently performing roof works on the revitalized buildings of the Nowe Miasto Młyn Różanka in Wrocław.

Built during the First World War, the building was originally used by a company operating in the field of grain products production, after the Second World War it became the property of Zakłady Młynarskie, and at the end of the 20th century the building was privatized. Until 2009, that is for almost 100 years, despite various managing entities, activities of a similar profile were carried out in the building. Thanks to the Design Department of ATAL S.A. and to the support of TH Architekci, the building will undergo a comprehensive renovation. 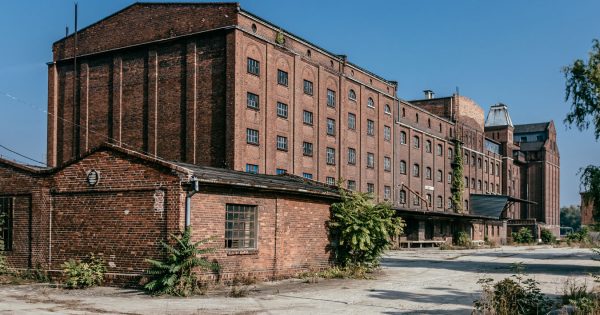 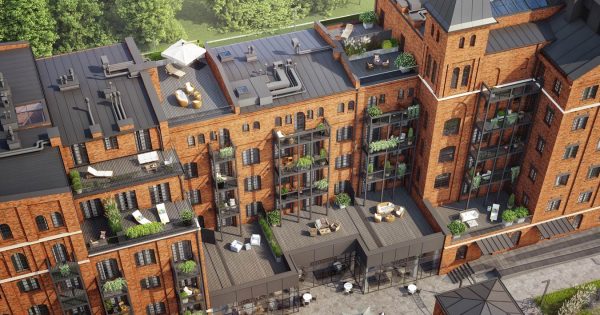 As we can find out from the website of the investment, Nowe Miasto Młyn Różanka is an estate where history meets the present. Individual buildings have been given geometric forms with subdued, elegant colors. Effective facades will be finished with high quality materials and glass balustrades will add lightness to the buildings. Thanks to the above, the private space will seamlessly blend with the common space of the estate.

The renovations complexity is proven by the scope. In order to maintain the buildings original appearance as much as possible, and at the same time adapting the building to the current requirements, undergoing renovation are brick elements, cornices, metal elements, a fan-shaped staircase, window joinery and cellars. In order to emphasize the historical function, power generators will be displayed in the building. 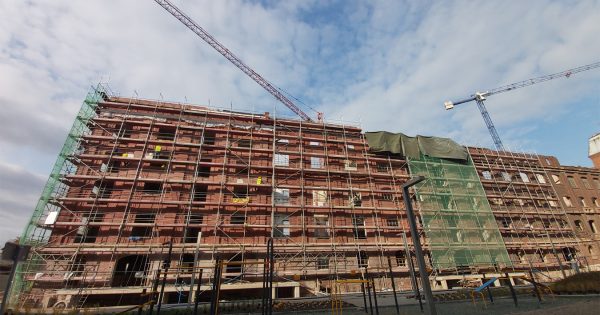 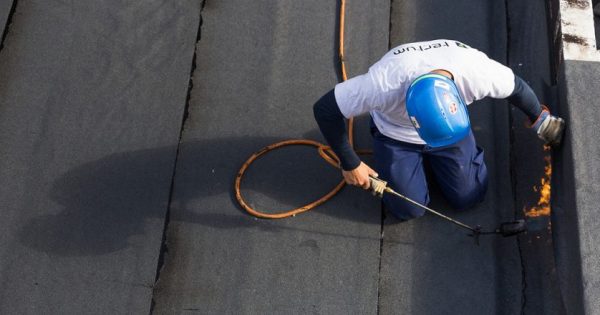 A wide range of renovation works also applies to waterproofing and thermal insulation that are within the scope of Tectum Group. On roofs, terraces and balconies, we will use a total of over 7000 sqm of waterproofing materials (PVC membranes and bituminous membranes technology), and almost 3000 sqm of thermal insulation materials (polystyrene and wool). The scope of works of Tectum Group also includes sheet metal work, insulation and assembly of emergency overflows. To ensure safety during work on the roof, safety points will be installed. 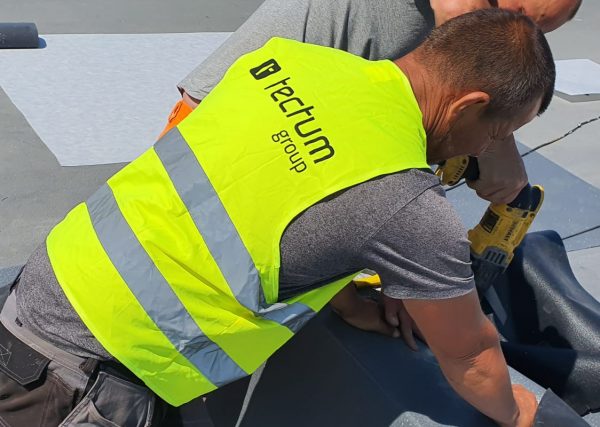 Participation in a project so important to the landscape of Wrocław, due to its historical background, is something special. Each project we implement requires professionalism at the highest level. Nowe Miasto Młyn Różanka, due to the nature of the works, is an additional challenge, providing a source of valuable experience. We would like to thank ATAL SA for being a part of such a unique Project in which history meets the present 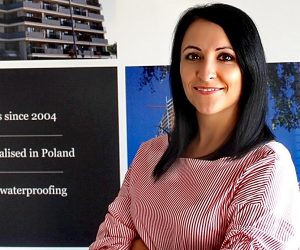 Source: https://mlynrozanka.pl/inwestycja
Please visit the indicated website, to find out more about the investment.